We are now controlled from bottom via top up. Every contact with a public service produces the personal information used, we are in a web, all is surveyed , known and used thanks to Common Purpose UK.

Common Purpose UK is a not-for-profit organization that develops leaders who can cross boundaries to lead ‘outside authority’.

Shortly after a Blair election, the embryo of Common Purpose UK emerged, unseen via David Blunket, then leader of Sheffield City Council, from a Social Services Office.

As a lecturer, I had read his proposals for the Charity Bill, little knowing the reasons, nor impact of charitable partnerships on the City, nor the Common Purpose role, a phenomenon still hidden today .

Charities are a useful, worth billions tool.

Our nation trusts them, as thought independent, not for profit, and support human misery, an ever increasing need.

And unregulated, worth over 180 billion, intrinsic part of Society,- gold dust to an exploiter of public funds, the then Labour government.

As Charity has a huge potential for profit and Social control

As Cameron knew, from his ‘Big Society’ agenda.

A huge recruitment drive is underway to man the Task Force of intervention of the newly formed ‘adult focused safeguarding service’.

And often advertise on behalf of yet another agency,, like Capita Social Care Resources etc who get another cut.

Worse still these agencies, Reed , Capita are actually employing temporary social workers and claiming more then half the social workers rate for doing so. 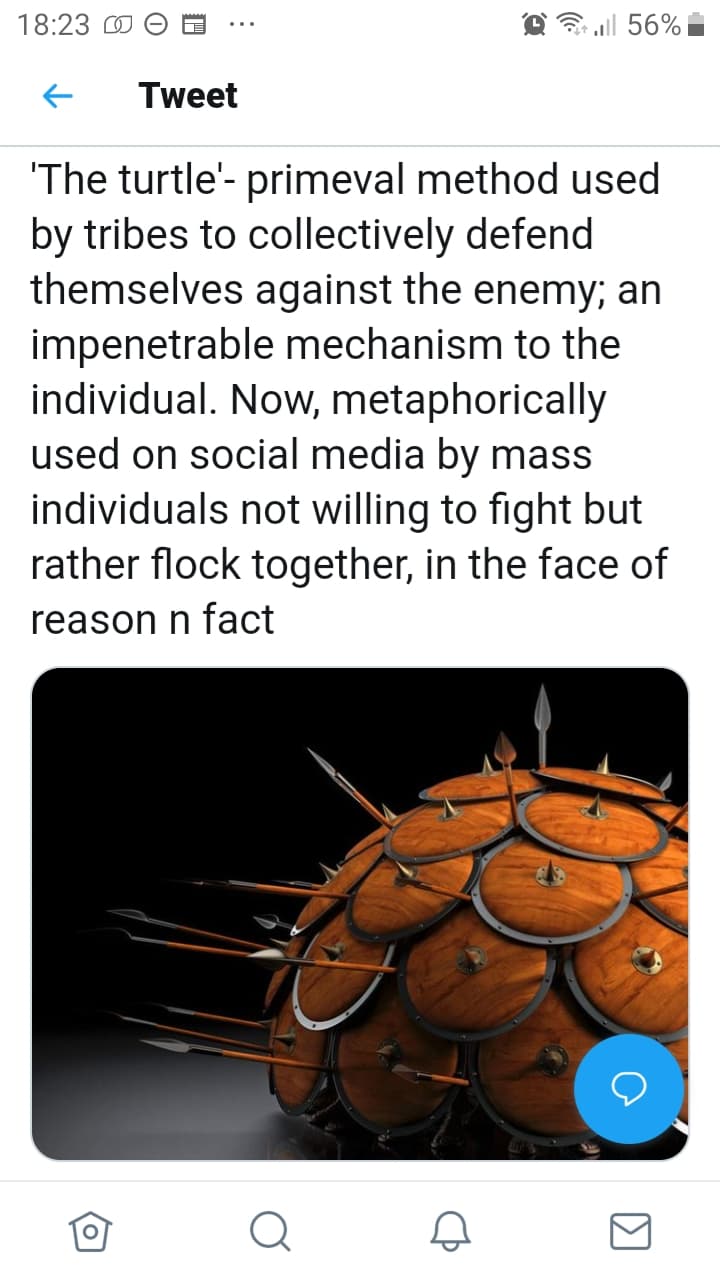 As Romans found, this is an impregnatable device.

The INDIVIDUAL is made the whole

All for a greater good decided by the establishment

As all gets worse for the individual in UK/World

All without Parliament debate

All without Hope, as none can stop the Turtle

No light dare chink though its armour

No ear can hear the individual voice

As we have made it, it is in our own image

‘not willing to fight but neither flock together, in face of reason and fact’

We have no ears for any voice

Beyond hope, or redemption by our choice.

‘The conscious and intelligent manipulation of the organized habits and opinions of the masses is an important element in democratic society. Those who manipulate this unseen mechanism of society constitute an invisible government which is the true ruling power of our country. We are governed, our minds are molded, our tastes formed, our ideas suggested, largely by men we have never heard of.